The seal of the National Federation of Republican Women (NFRW) is the Golden Eagle, king of birds, holding a quill pen and standing guard over our most treasured tool of democracy, the ballot box.

Adopted in 1944, it portrays the Federation’s interest in the protection and integrity of our electoral process. 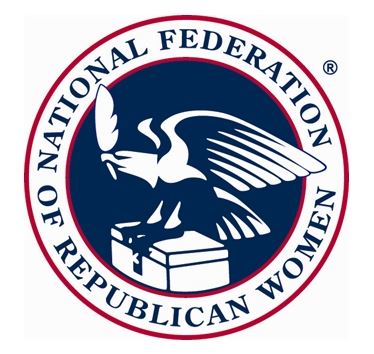 Day at the Capitol