Vickie Froehlich is a graduate of the MEPS Program. She homeschooled her 5 children and now has 10 grandchildren. Vickie created a timeline book, "A Timeline for All Time" that was marketed to homeschoolers for years. Her passion is taking photos of politicians and meeting important people. Vickie is a Member of the Metro Republican Women’s club.

Cindy Anderson has a Master’s degree in Special Education and works in the Monticello School District, and as an Adult Basic Education teacher at a county jail. She is a former Secretary for the 6th Congressional District Republicans and Wright County Republicans. She is also the Past President of the Central MN Republican Women’s Club. Cindy also serves on the state board of Child Evangelism Fellowship, and is active teaching children in church. Most recently, she was the State 2nd Vice President, and prior to that the MNFRW State Secretary.

Candice (Candy) Sina is a graduate of the Minnesota Excellence in Public Service Program (MEPS). Candy is a founding member of the North Metro Republican Women’s (NMRW) club and has served as President and Vice President of that club. Candy was elected by her peers to serve as the CD 4 Director for MNFRW. Candy was the Republican endorsed State Senate Candidate for SD 40 in 2016 and the Republican endorsed House Candidate for HD 42A in 2020. Candy has also served as fundraising chair and events chair in her local Basic Political Organizational Unit, and for CD 4. Candy and her husband have 5 adult children, 2 natural children and 3 adopted Korean children with 13 grandchildren.

Janan Sharpe is the former President of the Capitol Republican Women's club. She has been involved in Republican Party politics for years.

Mickey Kyler has an Associates Degree in Banking, Finance and Real Estate. She works as Chief Administrator at Independence Plus, Inc.--which provides home care services to northwest Minnesota. Mickey enjoys Bible Study, and credits all of her success to the Lord’s kindness. She enjoys life--and though, challenged--enthusiastically pursues happiness in all of it. She lives with her husband, Dave, and a variety of animals. She has authored one devotional piece and is continuing her writing career. Mickey has been involved in Republican politics for years, and is a member of the Northwestern MN Republican Women--where she has been the Founding Club Treasurer.

Mary Ann Sexton is a retired data base administrator. She has also been a church musician most of her adult life and is currently an accompanist at St Joseph in Rosemount, MN. She has been active in local politics since the early 1980’s, and is a member of the Metro Republican Women’s Club.

Kathy Tingelstad is a Government Relations Consultant and former six-term MN state representative. She served on the Anoka-Hennepin School Board and in various capacities within the local and congressional levels of the Republican Party. Most recently, she was the MNFRW State President; prior to that, she was the Founding President of the North Metro Republican Women’s club.

The National Federation of Republican Women, founded in 1938, has thousands of active members in local clubs across the nation and in several U. S. territories, making it one of the largest women’s political organizations in the country.  The grassroots organization works to promote the principles and objectives of the Republican Party, elect Republican candidates, inform the public through political education and activity, and increase the effectiveness of women in the cause of good government.

The Minnesota Federation of Republican is made up of local clubs in Minnesota’s communities. Joining a local club is a great way to participate in the political process at the grassroots level and to network with other Republican women. MNFRW members have the opportunity to make a difference in elections, debate the issues facing us today and meet many women across Minnesota who share their Republican values. Typically, chapters meet once a month, hear relevant speakers, as well as participate in service projects in their communities.

Our Mission:  To encourage, educate, and support Republican women from all age groups and walks of life to be key players at the political table on national, state, and local issues. 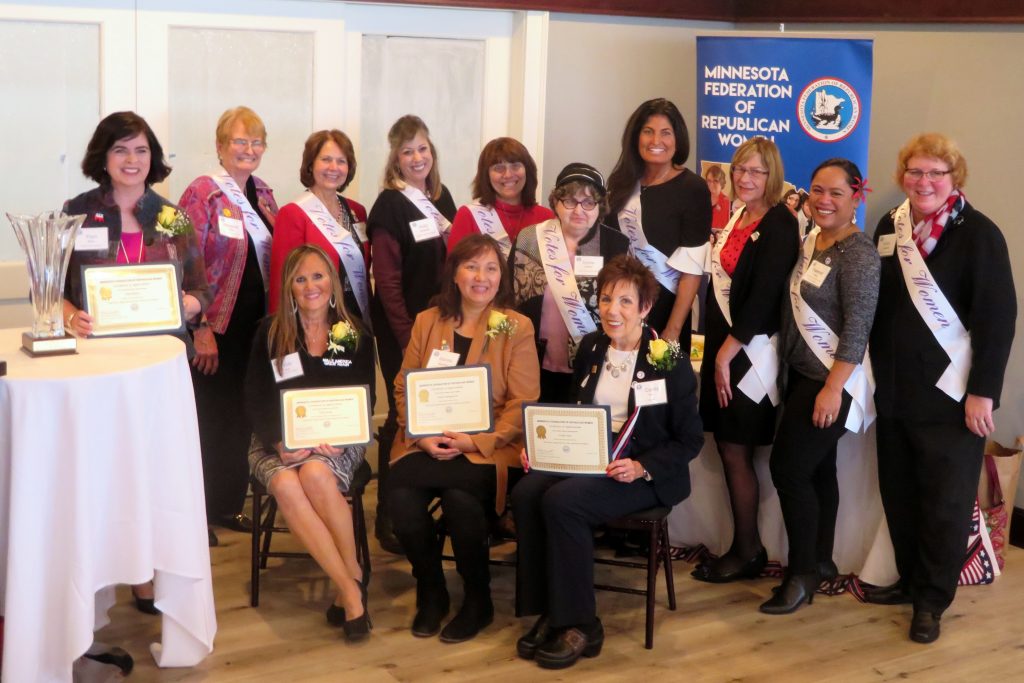 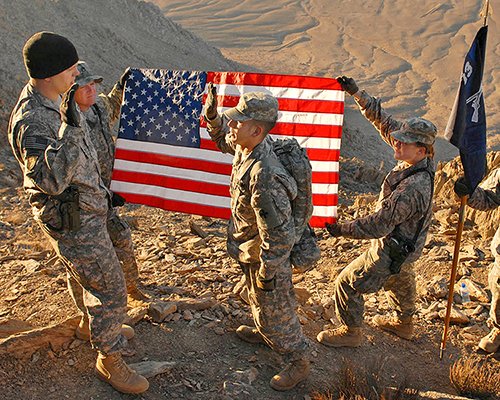 Encourages volunteerism and private sector initiatives at all levels. Encourages local clubs and members to engage in projects that aid our U.S. troops and their families. 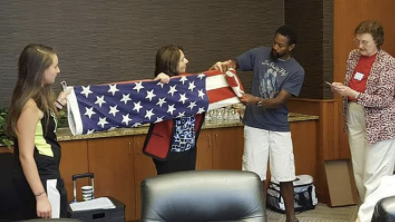 Encourages awareness of flag protocol and patriotism with resources, links, and program ideas. 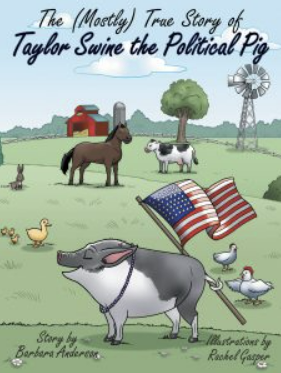